How do you say Power in Chinese? Last week at the Book Expo America, the largest publishing trade show in North America, a delegation of five hundred Chinese government officials and government-controlled publishers were feted as the guests of honor. Meanwhile, blocks away, on the steps of the New York Public Library, a number of ex-pat Chinese authors who were not part of the BEA delegation actively protested their government’s censorship. Words are powerful means to shape opinions and behavior; the control of words has been an issue in China, probably since Cai Lun perfected the art of paper making in 105 AD. I attended the BEA this year, as an author at large. Foreword Reviews represented two of my independently published books. I perused the Chinese displays, tasted tea, observed a calligraphy demonstration, and wandered through the visual arts and history exhibit, observing as much as I could take in. China interests me. Maybe I should have boycotted the display. Maybe I should have joined authors Xiaolu Guo, Ha Jin and others on the steps of the main New York Public Library, demanding China free Nobel peace laureate Liu Xiaobo and professor Ilham Tohti from prison for speaking their minds. (Did you notice the juxtaposition of the “Destiny and Power” banner in the top photo, taken at the BEA? The control of words — the sale of words — is power.) 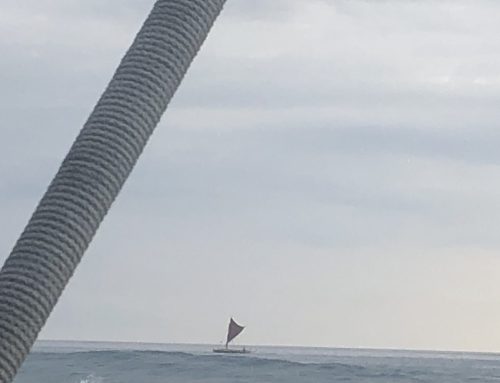