random “notes” and a review of John Mock’s CD

I read somewhere that Stephen King puts on a head set and listens to heavy metal as he writes.

With all due respect, that’s nothing.  I used to write stories in the midst of heavy metal concerts performed in in my very own living room.  (My sons, the rock stars…)   The windows of the house rattled, you could feel the reverberation in your ribcage.  Astounding!   Deafening, actually — but it kept them off the streets.  What wonderfully tolerant neighbors we had…  And yes, I managed to write short stories, articles, essays and even poetry that close to the mosh pit.

Then there was hospital music, at the other end of the spectrum.   Those years I worked nights in ICU in the basement of St. Luke’s in Denver.  (That hospital has since been torn down and replaced with trendy urban lofts — but I’m sure a few ghosts still lurk about.)  Once in a while I’d be blessed with a quiet night.  Nobody coding, nobody bleeding out, nobody needing a jumpstart.   A quiet night when I had only one patient and s/he was deep in a drug induced dream with a heartbeat as dependable as Steve Chalker’s bass drum.  On nights like that I’d sit at a table outside the glass cubicle, watching the monitor and catching up on my charting.  And writing my own stories, too.  One of these days I’ll publish those memoirs, written to the electronic beeps and drones of monitors and IV infusion pumps, the soft wheezing of ventilators and intra-aortic balloon pumps; oddly muscial and rhythmic.

Yes, music has always been a big part of my life.  My grandfather we called Bebop and he played piano by ear.  Our family sang in the car.  My parents were whistlers and to this day whistling the Tennessee Waltz conjures my father.

I played clarinet and cello in school.  I have married musicians, given birth to musicians.  I love to sing when I’m alone.  I have a range of about five notes that I can nail!  Certain songs, no matter how many times I hear them,  sting my eyes.  I prefer playing an actual CD toa download.  Don’t really like  my iPod.

Music is the universal language, the poetry we all understand.  Live music is the best.

At sea the wind in the rigging sounds like a choir singing.   Aboard the HM Bark Endeavour replica, our foremast mates sang Sloop John B.  Helen entertained us with a good old fashioned fiddle.  Another time, aboard Topaz, when Bob and I were becalmed off Molokai during Humpback migration, the sound of whalesong kept us awake all night.

Whatever the genre or delivery, music inspires me, transports me, puts me in touch with other lives and times.  John Mock’s album is particularly evocative of the era I’m writing about.    http://www.fyddeye.com/sea-music/83-sea-songs-reviews/722-review-john-mock-keepers-companion 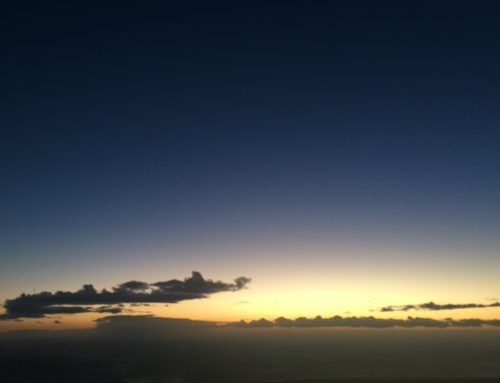