I’m going to be giving the opening speech at this year’s SMPS Colorado (Society for Marketing Professional Services) Marketing Excellence Awards Ceremony, March 5, 2015!  Ain’t that a daisy?  I’m speechless.  Oh, wait, that won’t do.  Let me brainstorm my talk here on my blog.  Fellow writers and readers, lend me your ear…

This year’s theme is Tell Your Story, a theme I feel comfortable discussing.  Because who doesn’t have a story?  I’ve got lots of ’em.  But marketing?  And business development??   What does a freelance writer, an author, an amateur historian, a writing coach know about these black arts?

Whatever I know I’ve learned in the school of hard knocks.  I used to think all I had to do was write and other people would see that it got out to the wide world of readers, the people who were dying to read MY work.  And then I wrote a novel which was published by the esteemed Knopf.  Alfred A. Knopf. And I learned the awful truth about being a writer.  Which is, you have to sell your own story.  You have to market your book AND your self.  You have to dredge up your own readers.

Tell Your Story.  (That’s the title and the theme.  But what to wear? A little black dress?  Or a long black dress?  And shoes, I need shoes!  Note to self: schedule hair appt.)

We all have stories to tell. Our lives are stories, sometimes badly plotted with disagreeable antagonists and unhappy endings… But stories teach us. They entertain us. They inspire and motivate us. Stories connect us. Connecting, that’s the important part. Because if you don’t share your story, if you don’t reach your audience, then it’s…just…YOUR story.

I’ve been telling stories my whole life. I’m a writer; I have been since second grade.

I was lucky to have a nearly perfect childhood. Two parents, two sisters, cats and dogs. And a pony. Yes, I had a pony. Life doesn’t get much better than that. As a kid I wrote about my nearly perfect life, my adventures, my emotions. The slings and arrows of outrageous fortune in the young life of Linda Collison.

Then life got not so perfect.   My mother died in 1969 when I was sixteen, my father six years later. (Do I mention this in the speech?  Or do I keep it light?)  I kept on writing. In high school I was the editor of our senior year book. I wrote a play in French and entered it in a statewide contest. I won third place. Out of five contestants. OK, nothing to brag about.  Except I did get to direct my one-act student play at Baltimore’s Hippodrome Theater with the other winners.

When I first went to college I signed up for creative writing and English Lit. classes. Exclusively. It was the writer’s life for me. (I would’a been a musician, except I couldn’t sing. I’m so happy my son can.)

Then life intervened.   The next thing I knew I was sitting at the kitchen table writing my stories, supper bubbling away on the stove, a baby on the way and a couple of young ‘uns tearing around the house.  Somehow I wrote a lot.  Words poured out, from where, I don’t know.

The next thing I knew I was divorced.  (Again! But we won’t go into all of that…)  I had to pay rent and put food on the table. The kids couldn’t eat the stories, my words weren’t putting milk in the fridge. So I went back to college – this time to become a registered nurse. RNs made decent money. Yeah, I could do that.

In nursing school I entered a writing contest sponsored by Johnson & Johnson and the National Student Nurses Association. And I won an award. Third place again. This time I received a small scholarship and publication in the NSNA magazine. And I thought, hey I can be a nurse, and a mother, AND a writer.

I sold my first article while still in nursing school, to a trade publication for nursing assistants, a job I had while in nursing school. And I joined a start-up audiovisual production company specializing in healthcare promotional and training videos. I was one of three principles, two AV tech guys and me. I was the scriptwriter. My partners also voted me to be Director of Marketing. I knew nothing at all about marketing, but I probably knew more than they did, even so.   We created and produced several custom programs before I left the company in 1986, a forced buy-out which is a story in itself…

I still didn’t have a clue about marketing, much less business development.

After graduation I got a job as a registered nurse in Denver’s Presbyterian Hospital. On the night shift. I wrote a humorous coping article for RN Magazine, titled “So You’re Working Nights”, the first of many healthcare related articles I would write over the next decade.

While I was a staff nurse at Presbyterian Hospital here in Denver I connected with other nurses who also liked to write and we formed the Writers Roundtable, a support group and editing workshop to facilitate and promote our writing. We created Heartbeats, a monthly collection of our creative writing. Soon the hospital’s slick, glossy, corporate publication, The Scanner, incorporated us into their newsletter.  At last our voices were heard by a larger audience. We felt empowered. We were better nurses for it. The hospital benefited, the patients benefited.

(Well, that’s a start — but lots more of my story to tell.  Another brainstorming post to follow…) 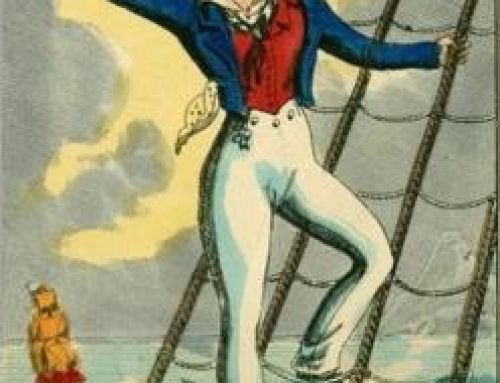 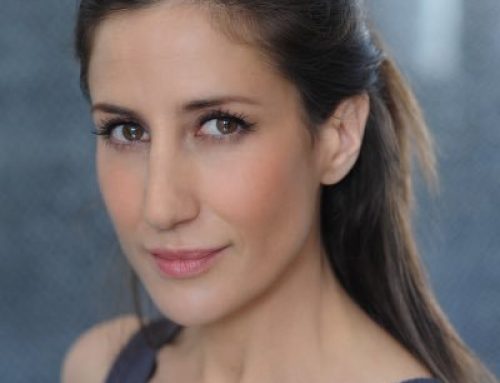