A good story of any genre brings the reader in, makes us feel a part of the setting and identify with the characters.  Writing historical fiction is particularly challenging; the past must be brought to life in a way that is believable, yet doesn’t detract from the story.  How do we maintain credibility without becoming historically pedantic?  How do we walk the fine line between reporting the past and telling a story set in the past? My guest today is Tom Rizzo, author of Last Stand at Bitter Creek; an action adventure historical novel, set in the United States, largely in the West, shortly after the Civil War.   A finalist for the Western Fictioneers‘ Peacemaker awards, Tom also writes short stories; his latest is a western titled A Fire in Brimstone.   I asked Tom if he’d share something about his writing process, particularly how he brings the past alive in his fiction.

Striking a Balance Between Storytelling and Research

In its purest form, writing historical fiction is nothing more than telling a story set in the past. But, the process involves the double-edged sword of storytelling and research.

Like any story, historical fiction must include conflict, with a beginning, middle, and end, along with a blend of truths, half-truths, and untruths.

Research, while important, often stands as both a blessing, and a curse. It’s exciting to dig into other times and cultures, and learn how people lived, worked, and interacted, as well as the kinds of problems they faced and how they dealt with them.

The danger in conducting historical research is overdoing it to the point where it becomes overwhelming and, ultimately, paralyzing.

Collecting enough research to create a story is all about balance. It’s important to keep the focus on story, not research.

When I decided to write Last Stand at Bitter Creek, a historical action-adventure novel, I underestimated the time and the amount of work involved. I found myself bogged down in research—so much so, that—yep you guessed it—I almost lost sight of the storytelling process.

Unlike other genres, writers of historical fiction straddle the fence between historian and storyteller. But, you must have a feel for when you’ve reached the saturation point of research, and get to the business at hand—writing the story.

The appeal of the Old West, for example, is anchored in both a poetry and mythology of pioneering Americans. People were drawn to the West because of the challenge of overcoming the unknown. It’s important not to lose sight of this spirit during the storytelling process, rather than clog it up with unnecessary detail.

The poetry of the West, if you will, marries imagination and reality, an era of danger, opportunity, and freedom—three characteristics that make up the fabric of a good story.

While most tales of the West feature relatively simple plots and sometimes larger-than-life characters, the better stories are unique in the way they blend fact and fiction. But, in truth, stories of the American West are often all about actual larger-than-life individuals—courageous achievers who often surmounted incredible odds, even though they sometimes failed.

According to British historian David Murdock, “No other nation has taken a time and a place from its past and produced a construct of the imagination equal to America’s creation of the West.”

It’s all about good against evil, law against outlaw.

Research, of course, is important because historical novels should reflect actual history. It’s up to the writer to educate readers about the importance of a particular era by showing, in a fictional presentation, the impact of certain events and characters.

The research process is relatively painless, thanks to Internet access, local libraries and museums, the telephone and email, to track down, and interview various experts. Some authors make it a point to travel to a particular location to gather up-close-and-personal inspiration, and color.

The research that included should benefit both writer and reader, but in different ways.  For example, my novel is set in the mid-19th century, just after the Civil War, and beyond.

Since I had no common knowledge, or reference point, for what life was like in the mid- to late-1800, I had to conduct enough research to learn how characters dressed, how they traveled, and how they communicated with each other. Sometimes, little things count. For example, how many miles could horse-and-rider travel in a day? How long did it take to get from point A to point B?

It all comes down to conveying realism. I had to find answers involving issues such as hotel accommodations, the price of a cup of coffee in a saloon, and what people of that particular era ate, and drank, and how they socialized.

My research also included learning about different professions—Army spy, burglar, doctor, farmer, cattle rancher, banker, and lawman. How did these individuals think? What motivated them? How did they deal with adversity?

Research, to me, involves learning enough that will help me understand—as much as possible—the behavior of the characters I’m writing about and, at the same time, get a sense of time and place.

Credibility earns the trust of readers. Writers of historical fiction need to know enough to create a believable fictional world for their stories.

Readers, however, want to experience a seamless transition into this fictional setting. They want to read a story, not a history lesson. They’re looking for entertainment.

On the other hand, James Alexander Thom, in his book, The Art and Craft of Writing Historical Fiction, writes:

“Some readers are learning the history of their country through the story in my novel. They didn’t learn the history very well in school because it was taught in ways that were dry or boring. The historical novelist has a responsibility to keep the history as accurate as research can make it.”

Whatever the purpose, the highest compliment writers of historical fiction can earn is to hear a reader say, “I felt like I was there.” 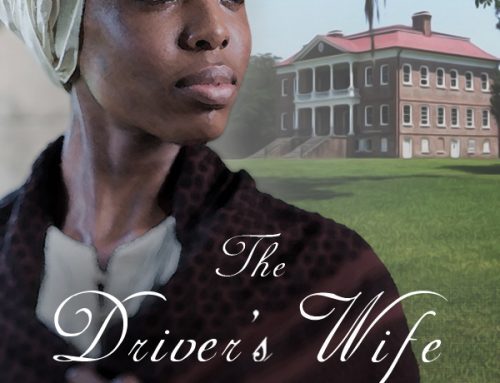 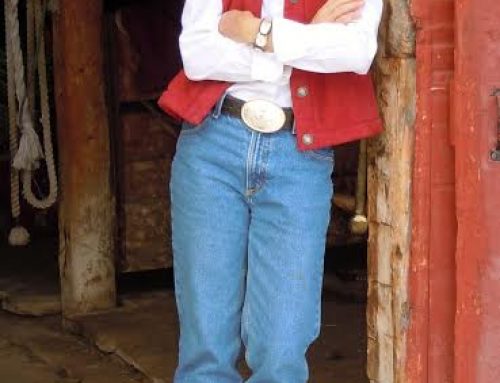 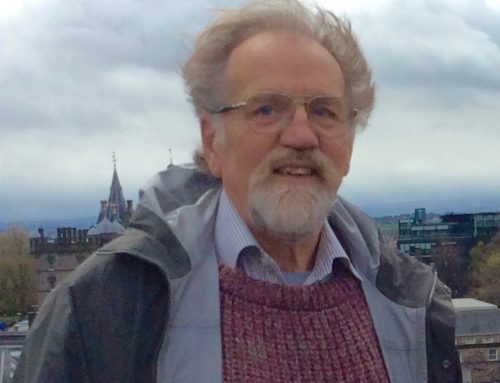 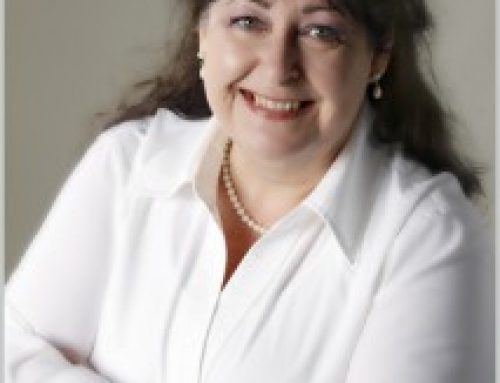