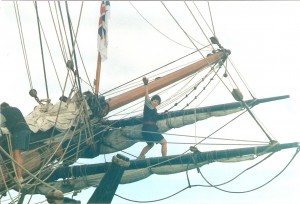 Women have always been aboard ship. As passengers, girlfriends, and wives. As sailors, surgeons, nurses, helmsmen, and shipmasters.

Women aboard — I got caught up in the history back in 1999, while serving as a voyage crewmember aboard the HM Bark Endeavour, a replica of James Cook’s 18th century ship, which was circumnavigating that year.  On my three-week passage from Vancouver to Kealakekua, Hawaii I worked alongside 53 officers and men (one of whom I was married to) to sail, steer, and maintain the ship.  Eight of us were female.  On this passage of a lifetime, I became intrigued with the idea of a woman dressing like a sailor and doing a man’s job aboard a ship – because that’s exactly what I was doing!  I figured if a middle-aged woman could do the work, surely a much younger girl would have no problem.

In spite of the persistent, old husbands’ tale that women are bad luck at sea, women have long been going to sea, luck be damned.  Some of them had to resort to disguise.

For some, it ended badly.  From the St. James Gazette, supplement to the Manchester Courier on July 5, 1890 we hear this snippet of a story:

The case of the poor little sea apprentice “Hans Brandt” who the other day fell into the hold of the barque Ida of Pensacola, at West Hartlpool and was killed, adds one more name to the long list of women who, for one reason or another, have put aside the garments of their sex and have donned the habits and imitated the ways of men.  Not until “Hans Brandt’s” body was being prepared for burial was it discovered that the Ida’s apprentice was a girl…  (Thanks to historians Lesley and Roy Adkins who passed that tidbit my way.)

Yes, Jack Tar was sometimes female. And the Adkins’ nonfiction books, including Jack Tar, have been very useful to me in researching my novels. I might write historical fiction — but I don’t make this stuff up!

From the Renaissance through the Victorian age there are many accounts of women in disguise working aboard ship as sailors, servants, skilled craftsmen, marines –and even a few officers, such as Anne Chamberlyne, twenty-three year old daughter of a lawyer, who served aboard the Grifffin Fireship, commanded by her brother Clifford, during the Battle of Beachy Head in 1690 (See Dr. David Davies’ guest post on Hoydens & Firebrands)  Most of these femmes fared better than poor Hans Brandt who fell into the hold.  Some went on to write their memoirs.  Some became immortalized in folk songs.  And some, like Anne Chamberlyne, had memorials erected in their honor.But most were likely forgotten. Living in disguise, you don’t want to bring attention to yourself. I’ll wager a number were successful at their masquerade, hence we’ve never heard of them. 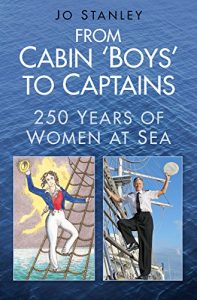 Women in breeches, disguised as men, were few in comparison to the number of women who went to sea as women. Dr. Jo Stanley has written a much-needed survey of such women in her book From Cabin Boys to Captains: 250 Years of Women at Sea (History Press, 2016). Stanley’s book broadens the scope of related works by Suzanne Stark, Joan Druett, David Cordingly, and Margaret Lincoln and other maritime historians who have written about sea-going women or naval wives and mistresses. 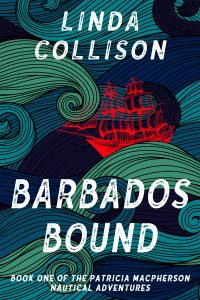 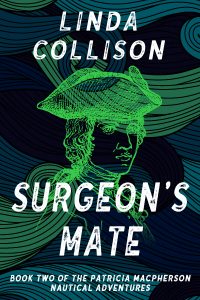 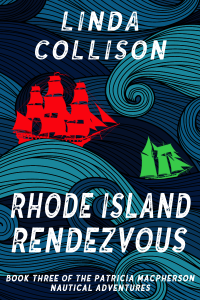