True Spirit: The True Story of a 16-Year-Old Australian Who Sailed Solo, Nonstop, and Unassisted Around the World

“…I was just starting to think the wind was dying down and I was sitting at the nav table feeling calm and smug that we’d ridden it out so beautifully when out of nowhere we took a really big wave.  Water poured in from the vent right above me (which was closed), and I was covered in ice-cold water.  The nav table isn’t a great place to dump a whole lot of water, but after a few shrieks I checked it all out and everything was okay.  The wind picked up and was sitting between 36 and 44 knots as the waves started to build again…Finally the wind calmed right down to more like 20 to 25 knots, and after what felt like a few very long days I was pretty exhausted.  I managed about three hours’ sleep over twenty-four hours, and knew I had to watch myself.  I made a list of things to do…”   (Jessica Watson, from her first book)

It’s New Year’s Eve 2011 and I’m reading True Spirit by Jessica Watson, the memoir of the 16-year-old sailor who recently circumnavigated solo in Ella’s Pink Lady, a Sparkman and Stephens 34 sloop.  (Take a virtual YouTube tour of Ella’s Pink Lady)  I am decidedly “on board” with her in spirit as she tweaks sails, charts her position, chats with mum and dad on the radio, bakes chocolate cupcakes, sings karaoke with the dolphins for an audience, reluctantly does her school assignments, makes repairs underway, tackles big swells, is occasionally becalmed and was once, at the beginning, run over by a freighter!

In reading her narrative Jessica’s single-mindedness and determination is very apparent.  Ah, immortal, resilient youth!  As a sailor I can relate to her experiences, some of which remind me of my adventures with Bob on Topaz.  …”Life on board is really pretty simple with all the little things filling up the day, but when the sea is up, even the simplest task becomes an adventure,” says Jessica, (reminding me of my own attempts to make pancakes while Bob had the helm, beating into a large Pacific sea, somewhere southeast of Hawaii…)

Jessica was inspired by the adventures of young people who circumnavigated before and wrote of their adventures in books of their own.  (And aren’t we all inspired by books?)

…”After all the usual chores, I spent the morning catching up on a few emails and reading.  I’ve been rereading Kay Cottee’s book about her nonstop trip around the world and of course Jesse Martin’s Lionheart.  I love comparing my trip so far with their voyages…Over the years I’d read and reread these two books contantly, and as my own voyage slowly came together I began to understand many of the things that Jesse and Kay wrote about in a whole new way…”

Sailors today have more gadgets at their disposal, to help them navigate, communicate, and to assist in rescue.  Still, when you are sailing a boat you are essentially alone.  Knowing where you are is a good thing but you still need to get to where you want to go, and safely.

….”The only thing that had the ultimate power in my new world was the weather.  I was a slave to that, and though it was something I struggled with at times, ultimately it was why I was there.  I wanted to be pushed to the limit and have to find the strength and the knowledge within myself to get through the bad times.  If it was all smooth sailing, I wouldn’t be doing that.”

This pretty much sums up why she is doing it.  And who can deny  that challenge is what makes life worth living?  It is how we mature, by taking on challenges.  We are at our best when challenged.

“… All right, I’m going to sign off because I’m off to do something brave, daring, and possibly a little reckless.  I’m going to open the bag labeled “Schoolwork.”  Okay, so maybe I’m being a bit of a drama queen, but wish me luck on this one!”

Ah, she is a teenager, a very human being after all…

I’m still reading Watson’s True Spirit, on boat time (slow time), I’m in no particular hurry to finish it.  For me, that is the mark of a good book.  If I skim it, I’m not in love with it, it’s a one night stand.  My favorite books remain on my night stand for months on end.  But Jessica, who is now 18 years old, isn’t resting on her laurels.

December 30, 2011:   Skipper Jessica Watson’s team of young sailors – the youngest crew ever to compete in the famed Sydney-Hobart race — finished second in their class, the Sydney 38 division, aboard Ella Bache.  I’m delighted that the teen circumnavigator has not retired from the sea after her accomplishment, but has found a new dimension for her drive and competitive spirit.  Read about it on this link On the last night of 2011 my thoughts and dreams are with the youth, for they are the future. 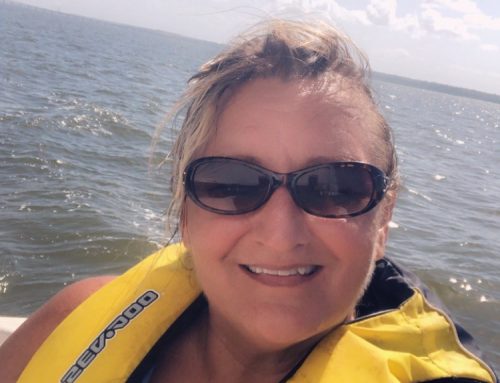 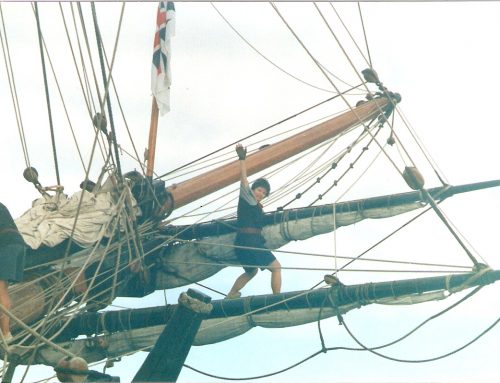 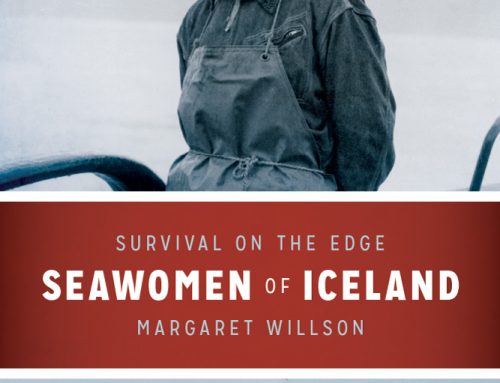